A great fire in the tradition of many we have all heard of in the late 19th and early 20st centuries gave birth to a whole city built in the Art Noveau style - Alesund Norway.

In the early hours of January 23, 1906 the fire started in the crowded, ancient wooden built city centre, presumably caused by a cow kicking a lantern over at the Alesund Preserving Company factory, sound familiar? Hurricane force winds spread the flames throughout the city distroying over 850 homes and businesses, over 10,000 people were forced to flee through the very stormy, snowy night. Kaiser Wilhelm II, a frequent visitor to the area immediately sent massive aid to the stricken city. The city that rose from the ashes as you see it today is considered the foremost example of Art Noveau (Jugendstil) in Scandinavia. 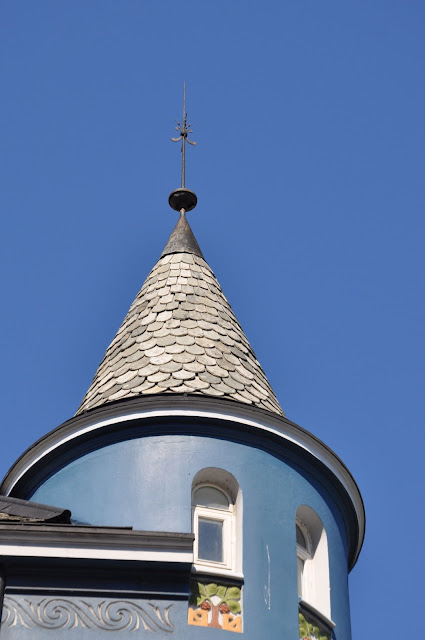 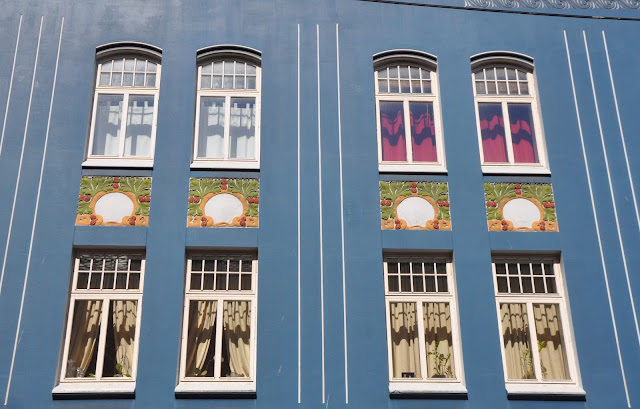 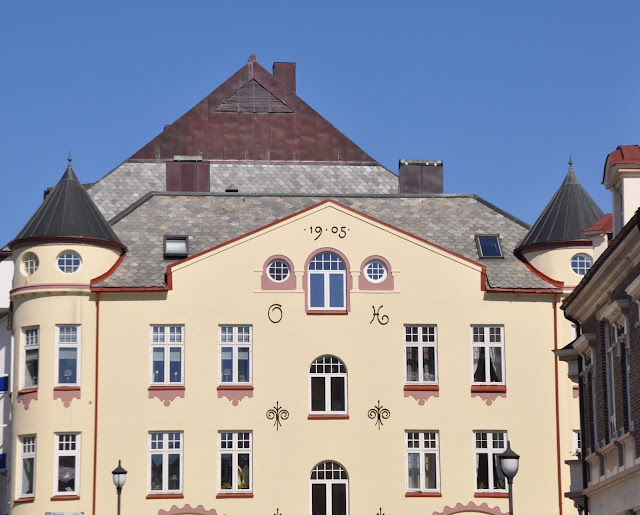 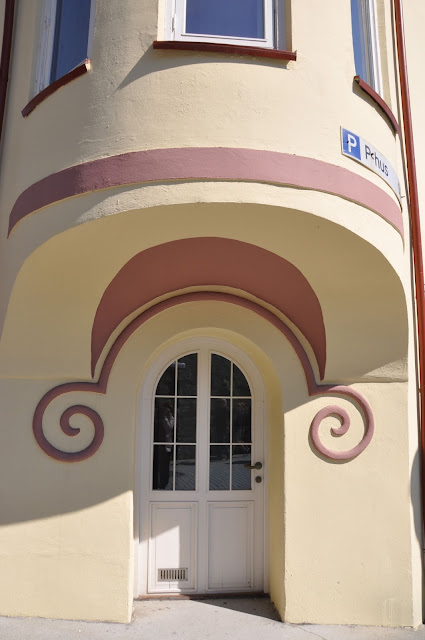 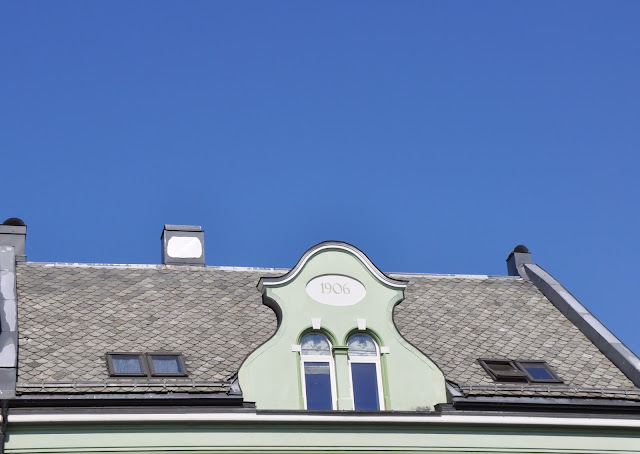 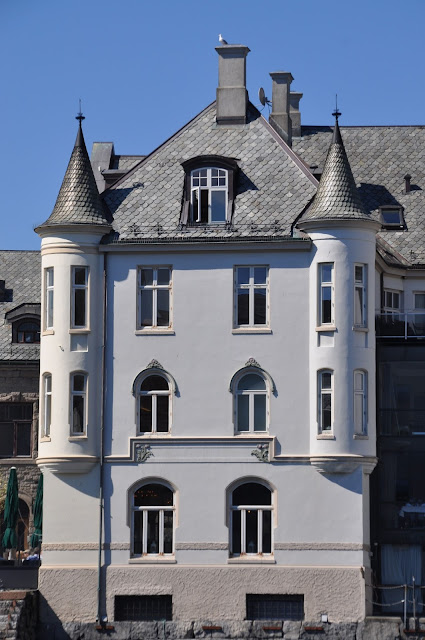 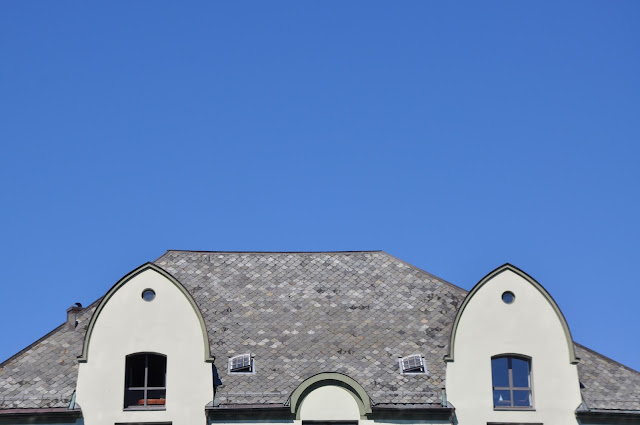 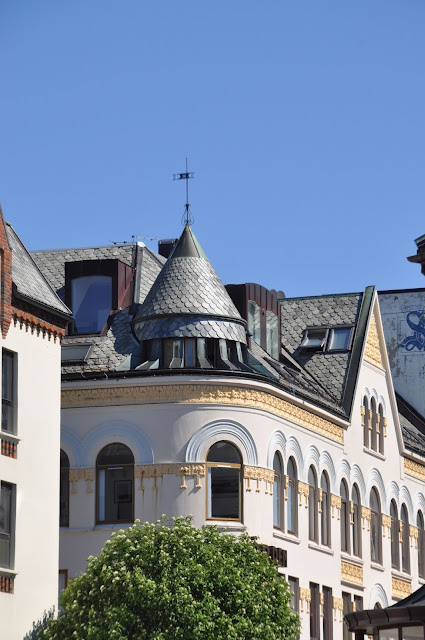 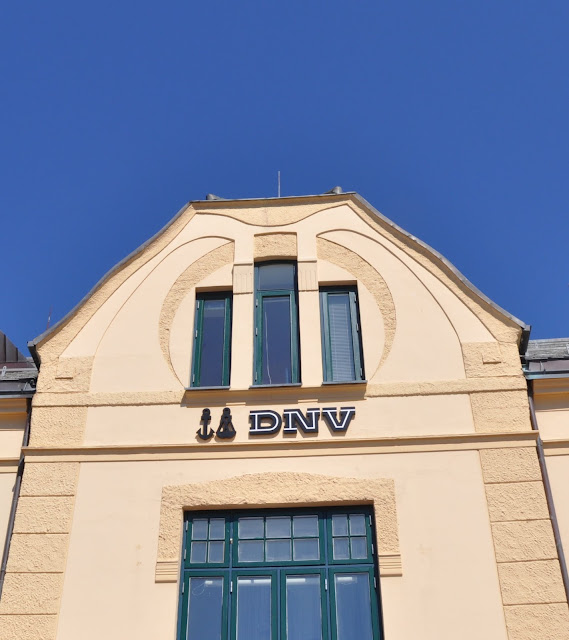 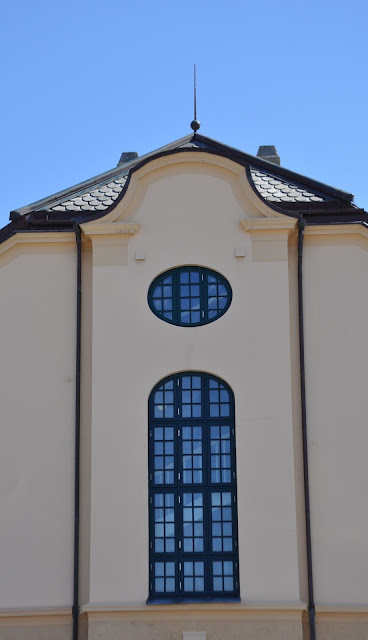 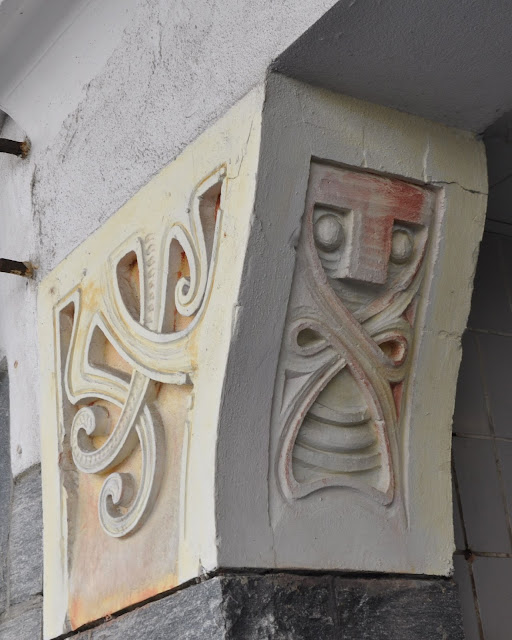 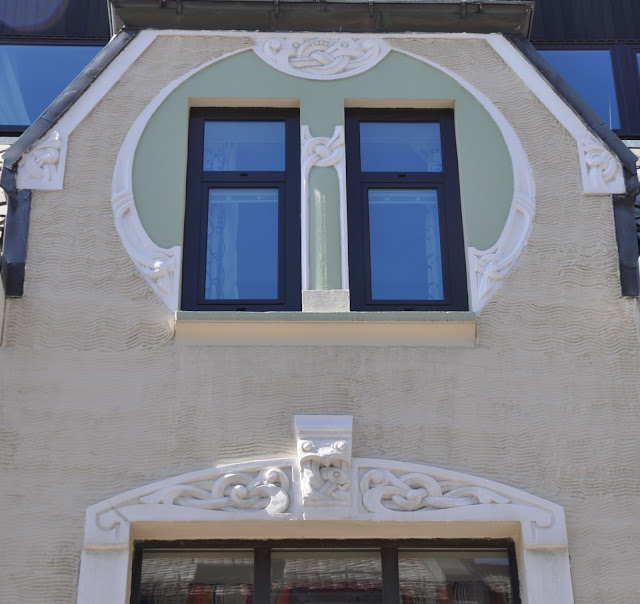 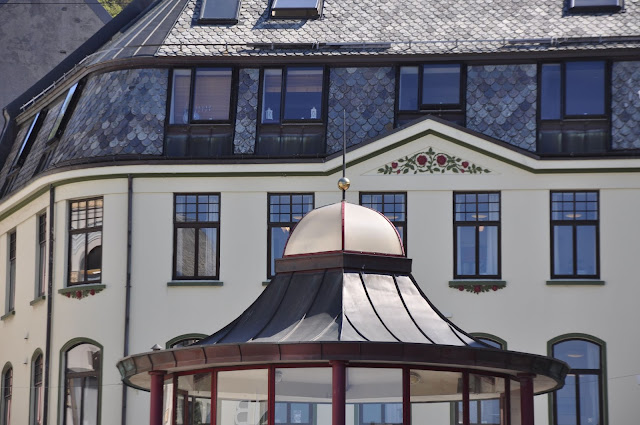 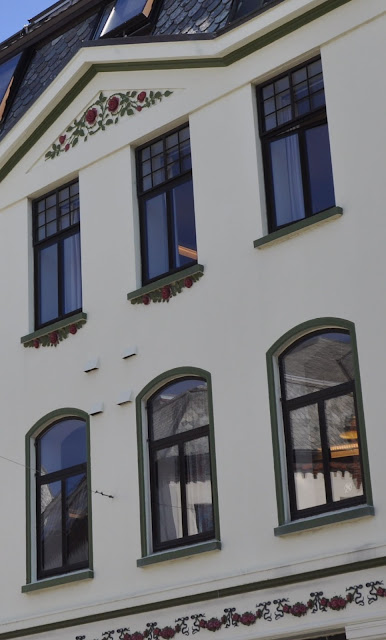 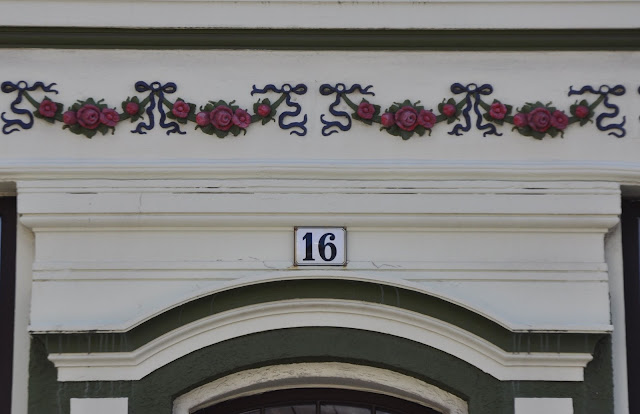 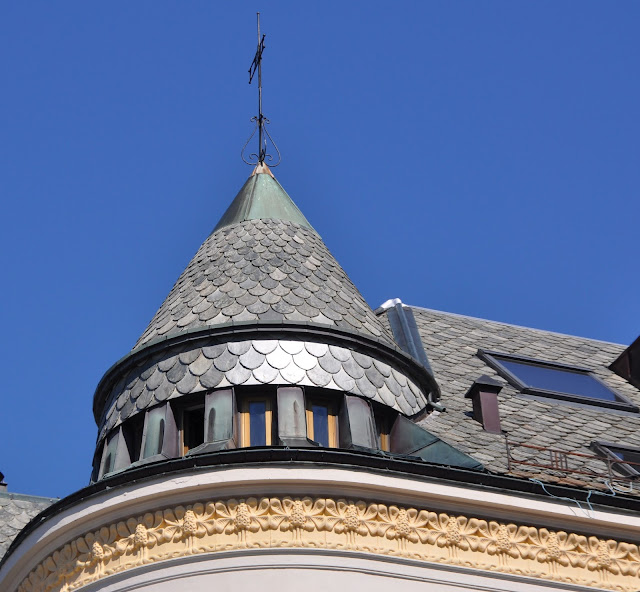 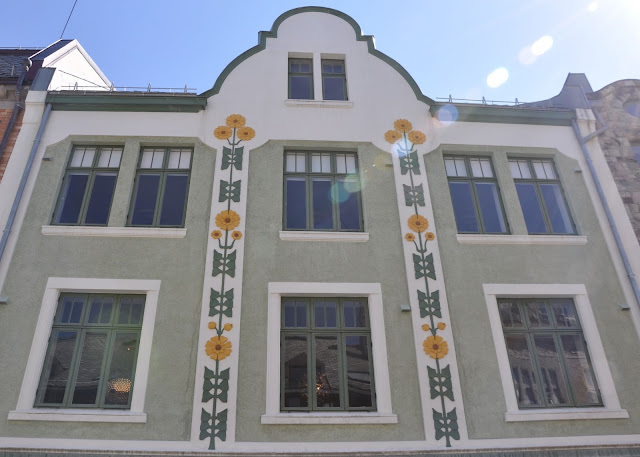 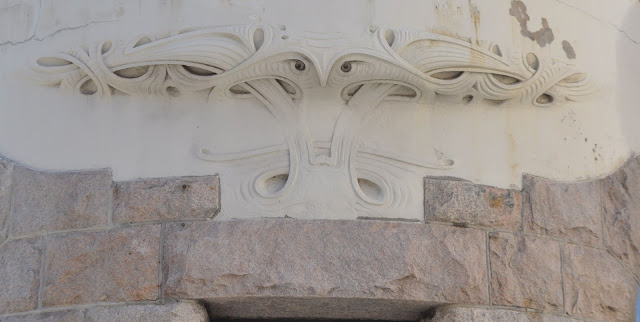 Posted by Concrete Jungle at 3:46 PM