A name so completely romantic....via
'Unless talking to foreigners who don't know any different, Thais will never call their capital city Bangkok - indeed, some Thais in the more remote provinces may never have even heard of it being called that. Instead in Thai it is known as Krung Thep (กรุงเทพ), which roughly translates to 'City of Angels'.
(this statement may be a little extreme or dated)

Bangkok (translating as 'village of wild plums') was the original site for the capital city and was located west of the Chao Phraya river (in modern day Thonburi). In 1782, King Rama I decided to move to a more defensible site and moved across the river to found his new capital, Krung Thep. For whatever reason, foreigners have never since caught up with the name change and the old name of Bangkok has stuck. In recent years, Krung Thep/Bangkok has expanded at such a fast rate that it now sprawls over a huge mass of land on both the sides of the Chao Phraya and has engulfed the once independent Thonburi.

So given the length of it, it's not hard to see why it's shortened in every day use. The full name itself is never
actually used, though it can be seen on a few signs around Bangkok as part of a tourist campaign. Another version, Krung Thep Mahanakhon, is quite common in official documents, car number plates and the like. Despite the length of it, an impressive number of Thai people are still able to recite the entire name off by heart. They wouldn't necessarily understand what it means though, as many of the words are archaic and no longer used in modern Thai. The full name actually translates to a string of superlatives, which give some idea of how fond King Rama I must have been of his new city:
The city of angels, the great city, the residence of the Emerald Buddha, the impregnable city (of Ayutthaya) of God Indra, the grand capital of the world endowed with nine precious gems, the happy city, abounding in an enormous Royal Palace that resembles the heaven' 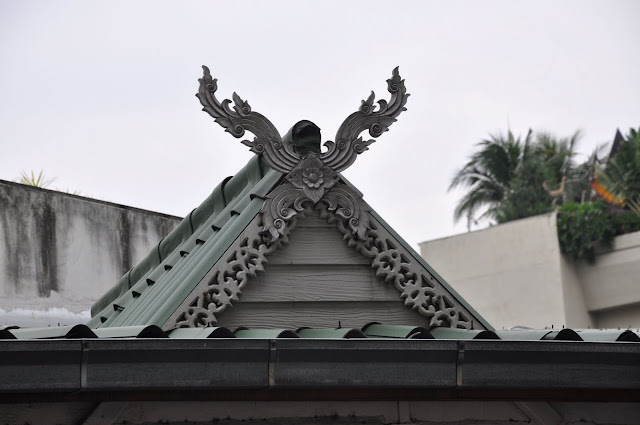 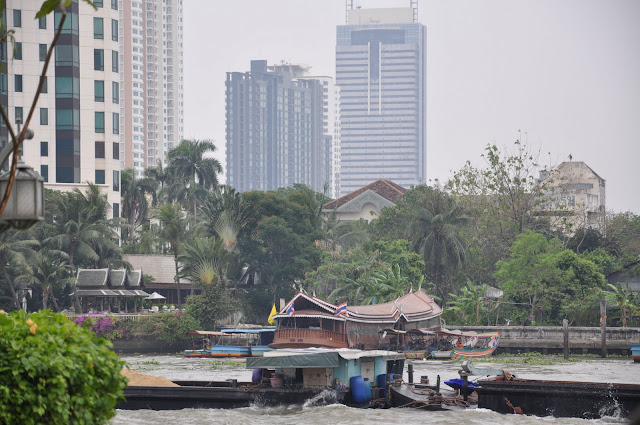 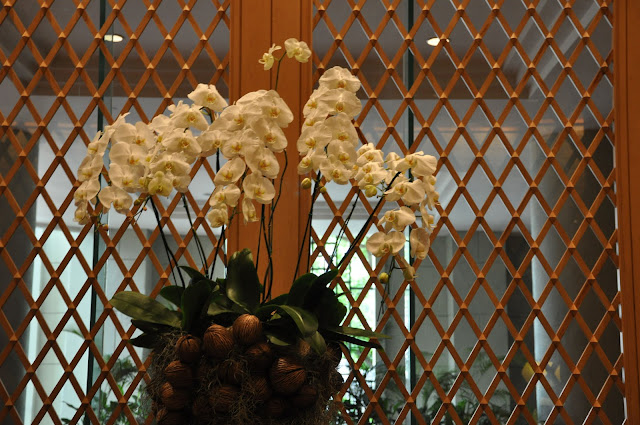 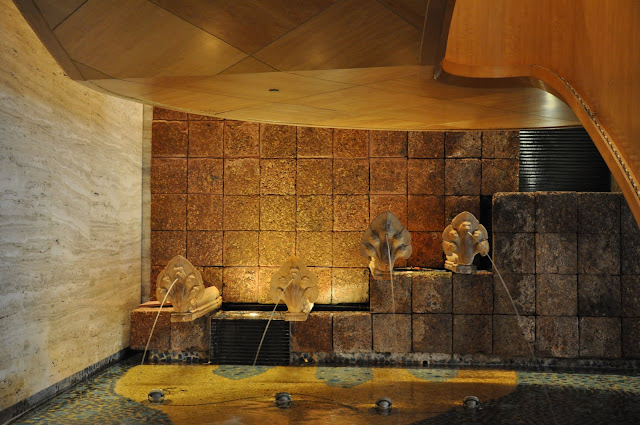 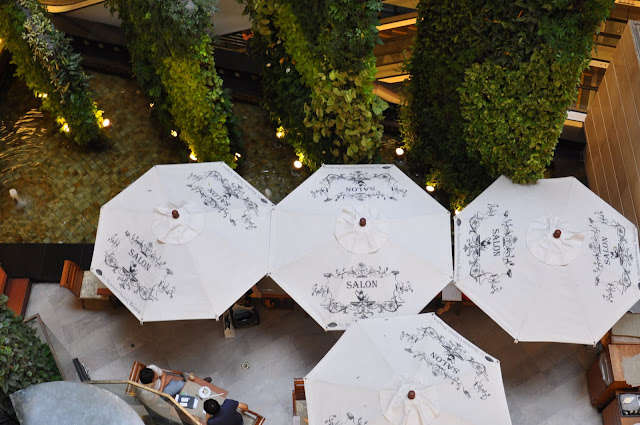 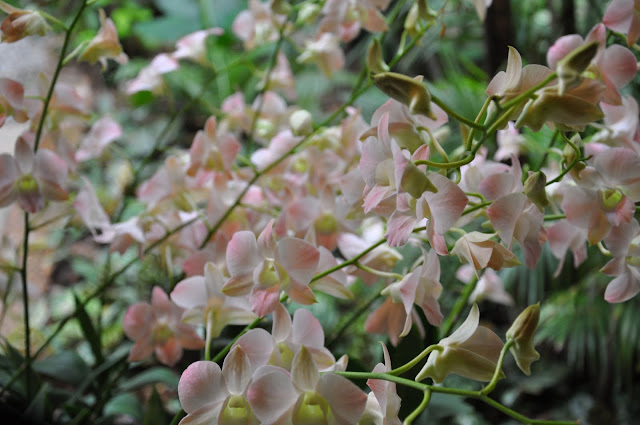 Posted by Concrete Jungle at 7:27 AM