Bangkok the city with the longest name in the world. via

"Bangkok has been Thailand's capital city since 1782. The proper name for Bangkok is Krungthep Maha Nakorn, Amarn Rattanakosindra, Mahindrayudhya, Mahadilokpop Noparatana Rajdhani Mahasathan, Amorn Piman Avatarn Satit, Sakkatultiya Vishnukarn Prasit. The 167 letters make Bangkoks real name the longest city name in the world.
The full name translates as "the City of Angels, the Great City, the Residence of the Emerald Buddha, the Impregnable city (of Ayutthaya) of God Indra, the Grand Capital of the world endowed with Nine Precious Gems, the Happy City, abounding in an enormous Royal Palace that resembles the heavenly abode where reigns the reincarnated god, a city given by Indra and built by Vishnukarn."

There are pictures at every corner...for the life of me I wonder why I don't go there more often...
a visual treat! 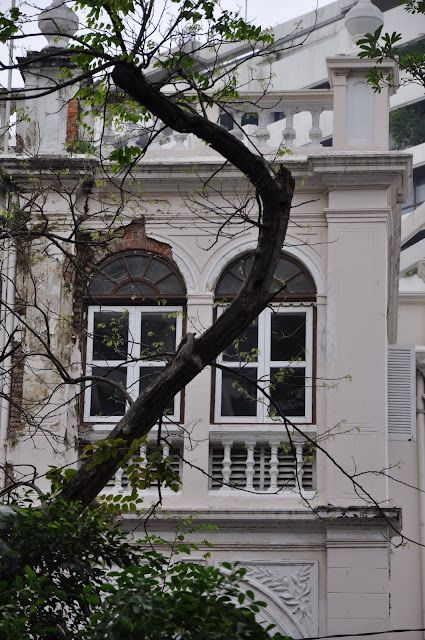 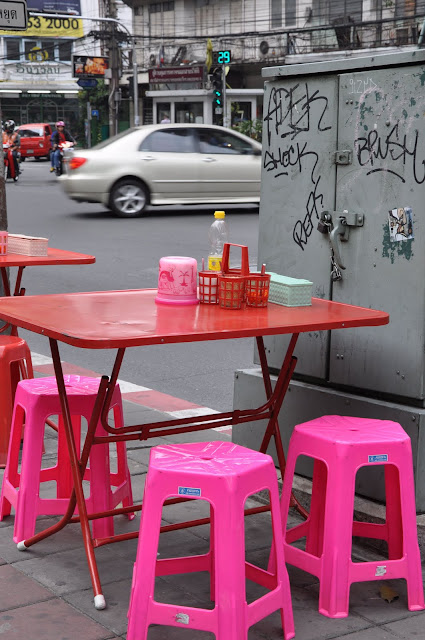 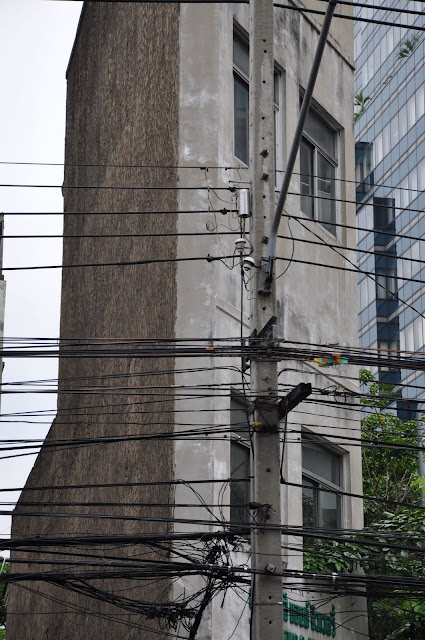 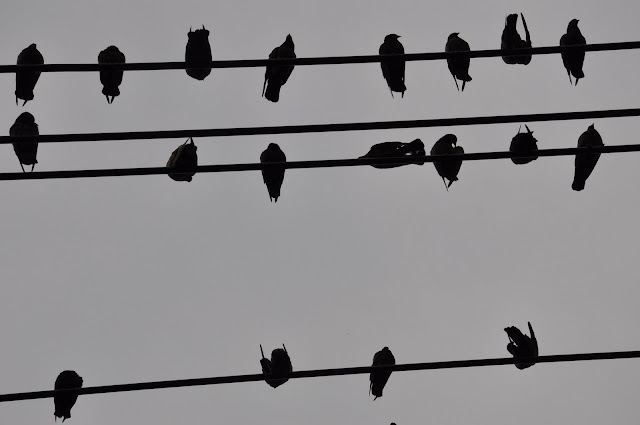 Posted by Concrete Jungle at 10:51 AM

all the best,
david john