The Imperial Hotel part of the Edwardian architect Lutyen's massive plan for a complete new city core for India's now capital New Delhi. Designed and constructed with the thought of a new capital city to rival any in the world while nodding to the glory of the British colonisation a fabulous new hotel was included in the plan. The core of the original Imperial hotel is the epitome of pure Art Deco design. Designed by D.J. Bromfield an associate of Lutyen's it was completed and opened in 1931,1934, or 1936... ?(according to research, even the hotel site just says the thirties) many of the true art deco aspects have survived expansion and renovation of this grand hotel. 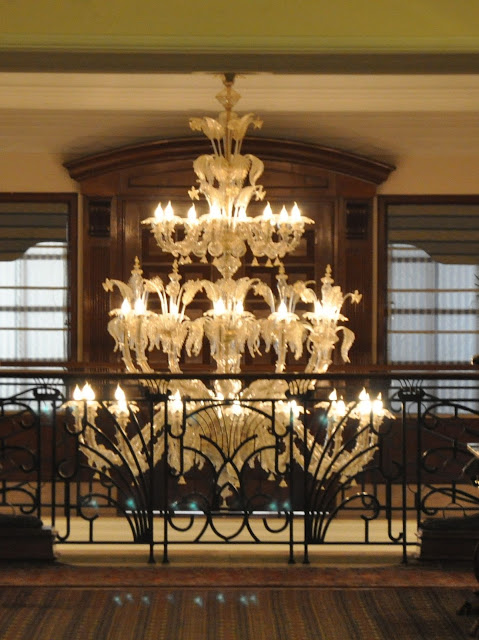 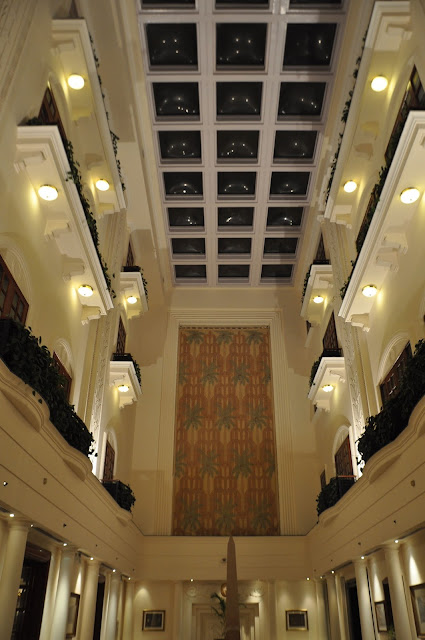 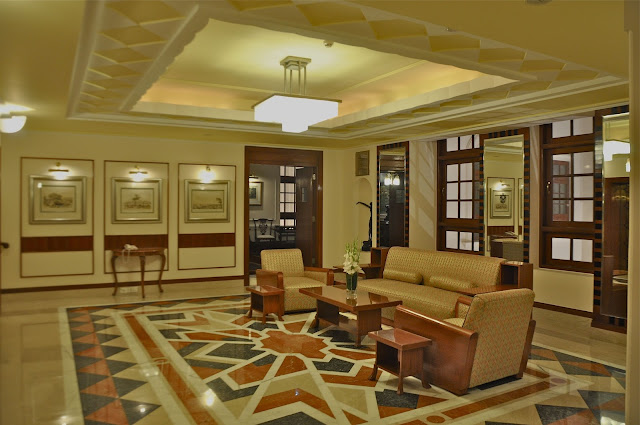 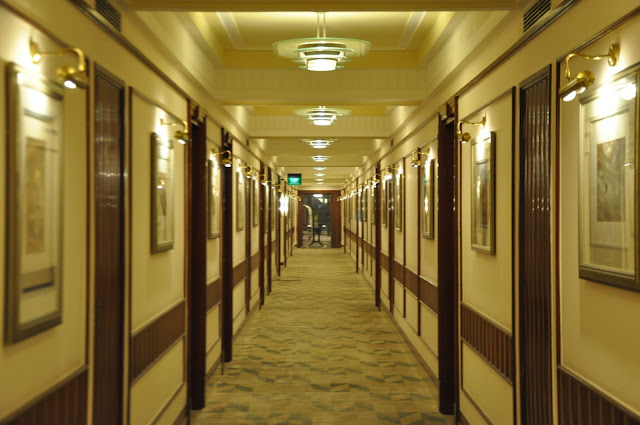 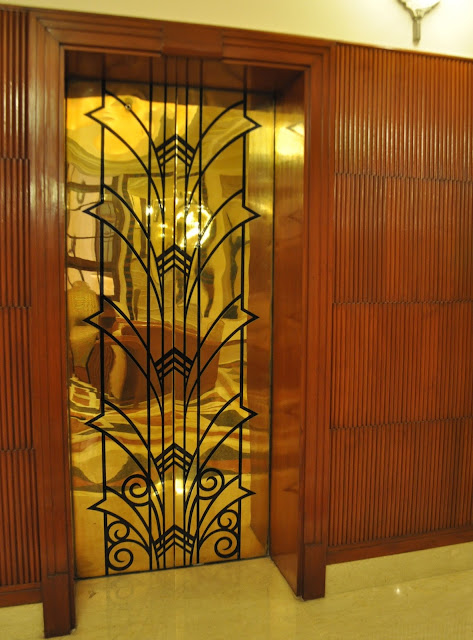 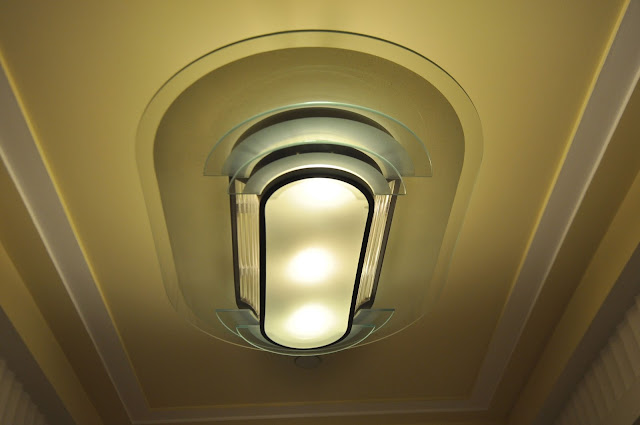 Posted by Concrete Jungle at 11:23 AM