Laos at Work and Rest.

Some bits of interest re: Laos

a) The French added a silent S to Lao to signify the unification of three kingdoms into one country.

b) More bombs were dropped on this small country then during all of WWII worldwide.

from Wikipedia...
"Massive aerial bombardment was carried out by the United States. The Guardian reported that Laos was hit by an average of one B-52 bombload every eight minutes, 24 hours a day, between 1964 and 1973. US bombers dropped more ordnance on Laos in this period than was dropped during the whole of the Second World War. Of the 260 million bombs that rained down, particularly onXiangkhouang Province on the Plain of Jars, 80 million failed to explode, leaving a deadly legacy.[13] It holds the distinction of being the most bombed country, per capita, in the world."


c) The World bank has declared Laos's goal of graduating from the UN's list of least developed countries is will likely happen by 2020.

e) The state does not censor the internet. 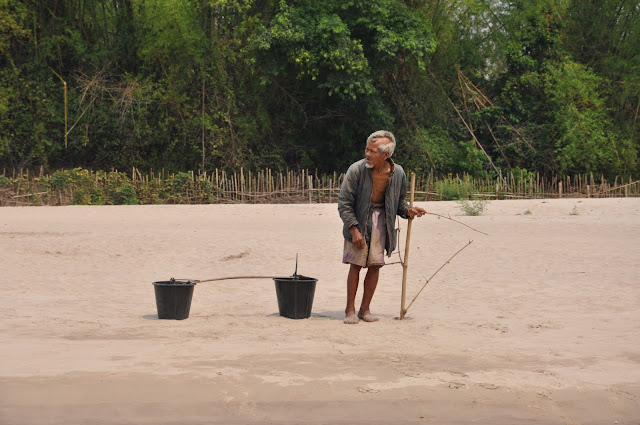 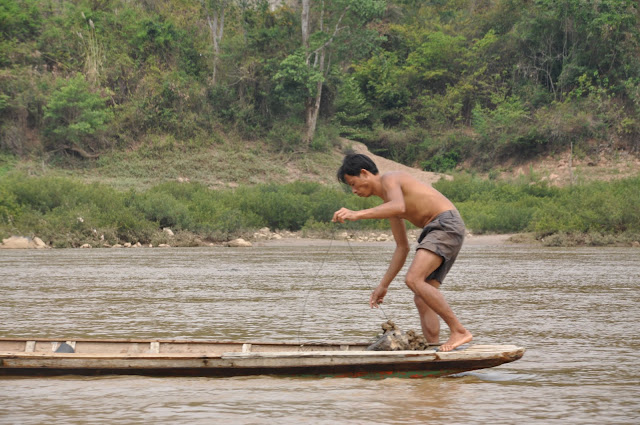 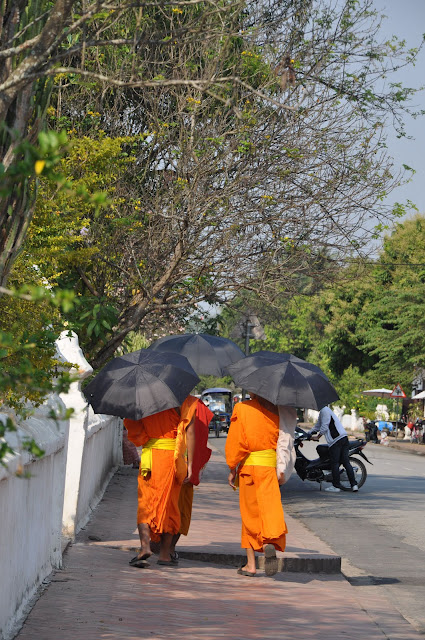 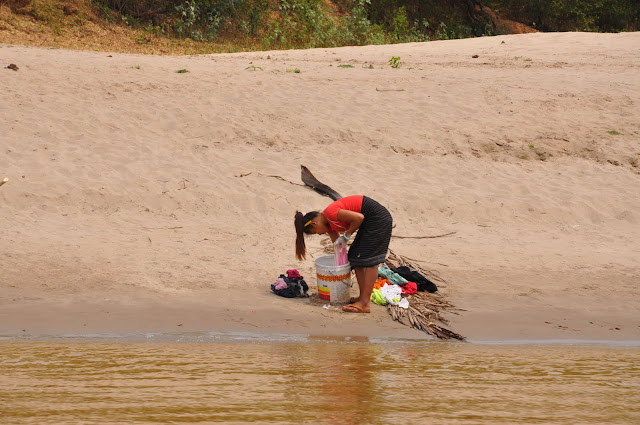 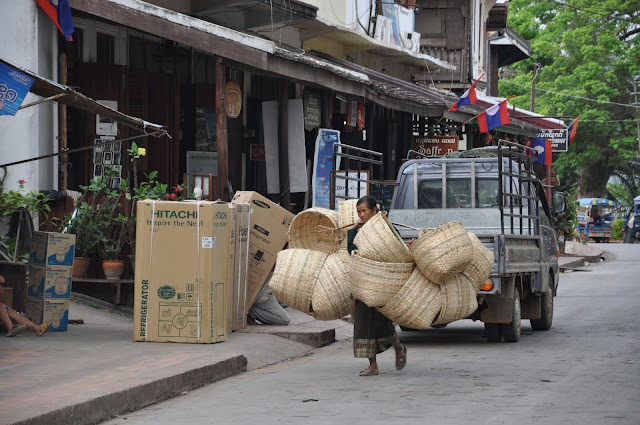 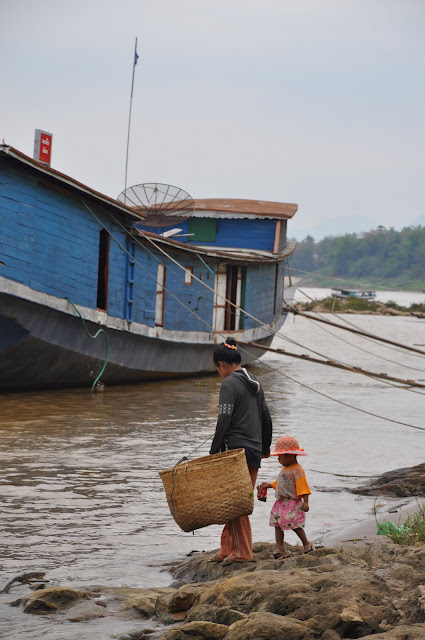 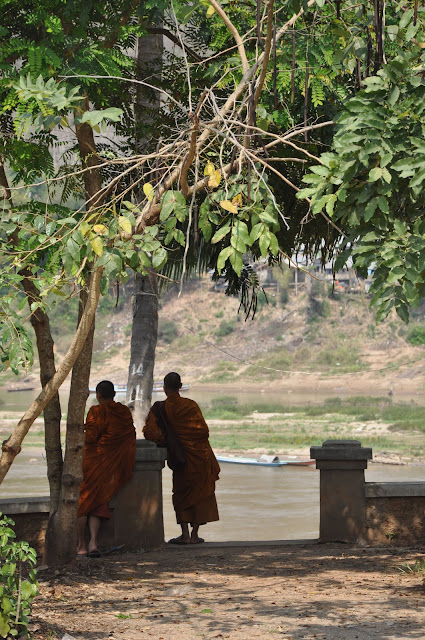 Posted by Concrete Jungle at 12:03 PM

Email ThisBlogThis!Share to TwitterShare to FacebookShare to Pinterest
Labels: Laos

Hello Heather:
We have found the statistics of the bombing of Laos which you include here to be utterly terrifying and appalling. Man's inhumanity to man. Those innocent people suffering so much for all of those years - it is too awful to contemplate.

We do so appreciate your blog which give us insight into a different culture and way of life.

Thank you so much for this insightful post. People just have no idea. And what makes this information even harder to digest is how kind the people across SEA are. Sometimes things just don't make sense.