The L'amant of Vietnam

This is a compilation of scenes from an incredibly romantic film. L'amant is based on the novel written by  Marguerite Duras the renowned and internationally recognized French writer, playwright and director (1914 - 1996).  The story is based on Marguerite's own early life experience with her mother and abusive brother in the French colony of Indochina.

The family were impoverished after her widowed mother made a poor investment in farm land in Cambodia. As a 15 year old school girl she was seduced and fell in love with a very elegant and wealthy 27 year old gentleman of Chinese descent. The father of her lover forbids the relationship to continue and she was sent to France, never returning to the home of her birth.

The lover went on to marry a woman of his father's choice and lived in Vietnam until his death. She became one of the most successful writers of the century married twice, although she struggled with alcoholism.

Today in Vietnam there is still echoes of the scenes so evocatively presented in the film. 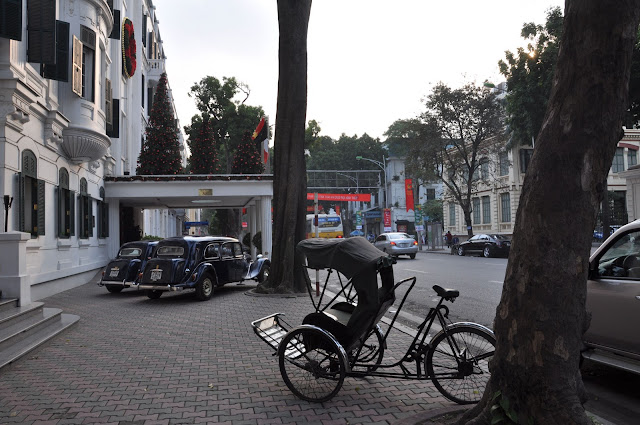 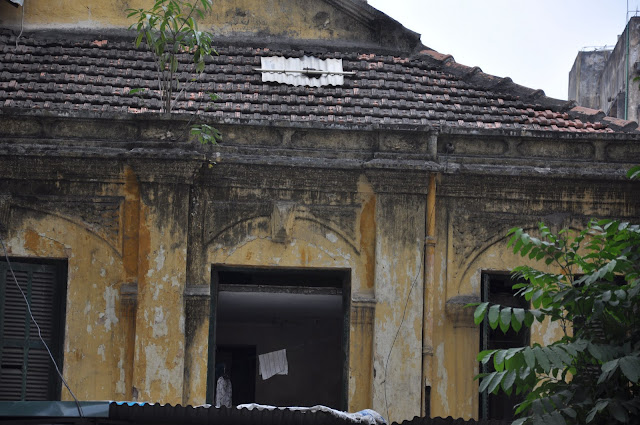 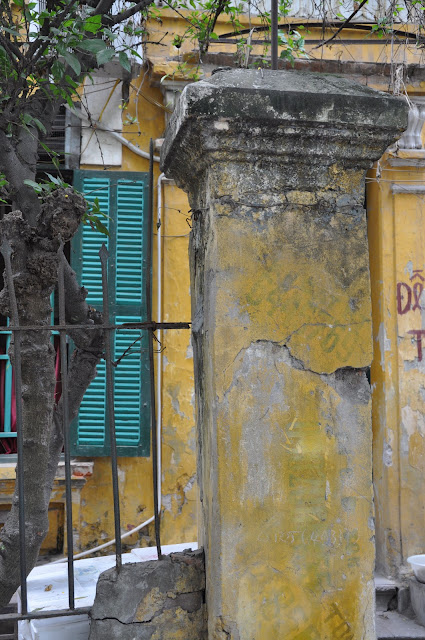 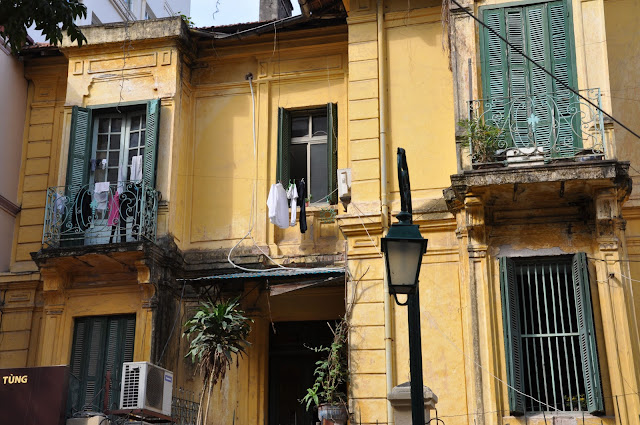 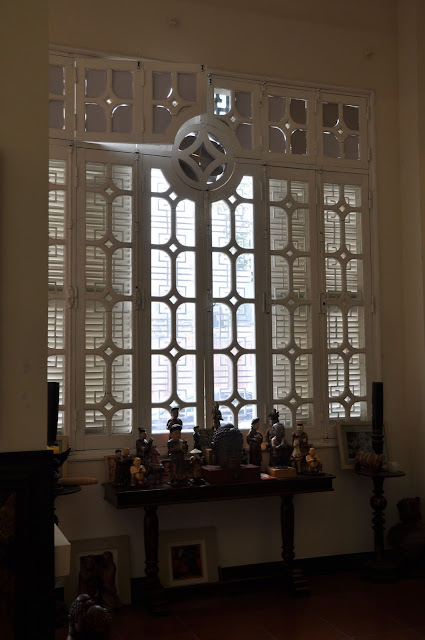 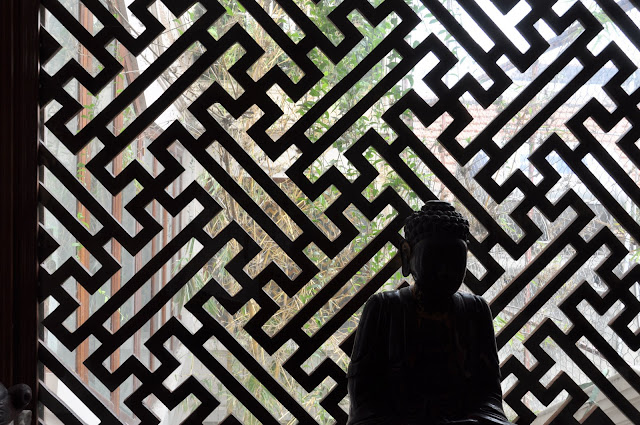 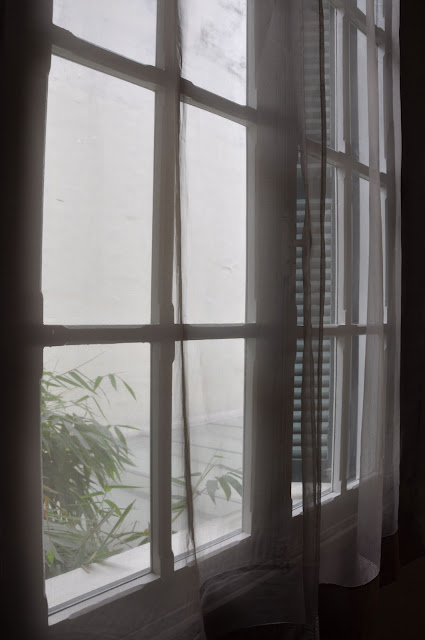 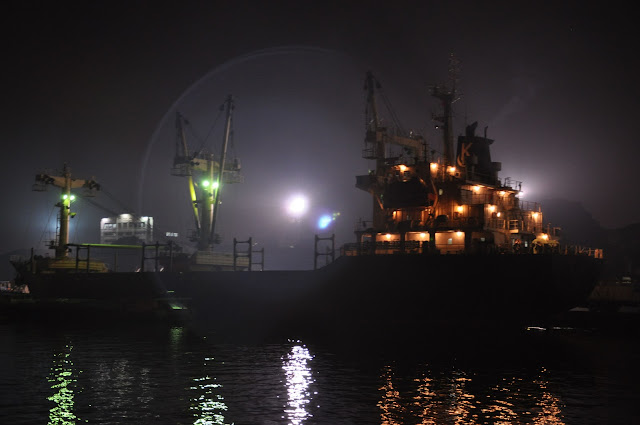 Posted by Concrete Jungle at 7:52 AM

What magic all that evokes, I loved l"Amant years ago when I read it in Italian. Are these building ever for sale and do people do them up?

Gorgeous, and if it's anything like "Indochine," one of my fave movies ever, I'm in! XX!

FROM THE RIGHT BANK said...

Hi, Heather! I can't believe this post. I read the Lover years ago so when I visited Vietnam a few years ago, I was on a mission to find the house she lived in and I actually did! Oh, and I'm totally on board for April in Italy! :)

Dear Heather,
happy New Year!
Thanks for sharing these pictures!
I liked the movie a lot (also "Indochine" with Catherine Deneuve) - and I like the Caruso song very much - one of the best love songs ever - BUT it does not match the youtube video at all!
What has an Italian song to do with Vietnam or Maguerite Duras?
Anyway, nice pictures! It is the atmosphere of the movie that you caught!