In the centre of bustling old Hanoi on the lake known as Hoan Kiem sits The Turtle Pagoda.
Build in 1500, the Pagoda is a shrine in honour of the turtle. Legend has it that a giant turtle in the lake aided the then Emperor Le Thai To by giving him a golden sword to fight the enemies and rescue Vietnam from the Chinese. Many believe there may still be a few giant turtles living in the lake.

Throughout Asia the turtle is a symbol of longevity and good fortune. The turtle can be found depicted in any number of locations however this little pagoda in the lake surrounded by a small swath of park may be the most famous landmark in the country recognizing the turtle. 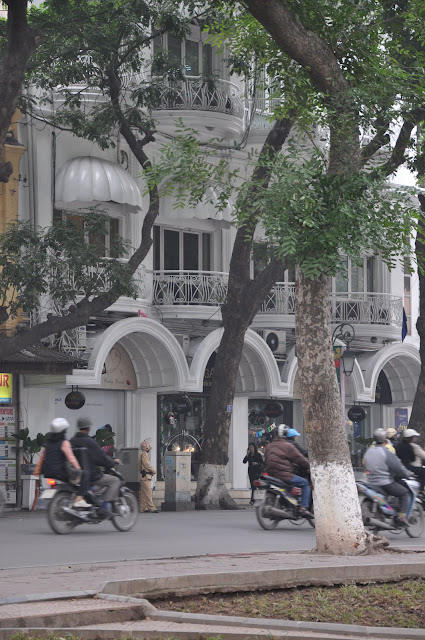 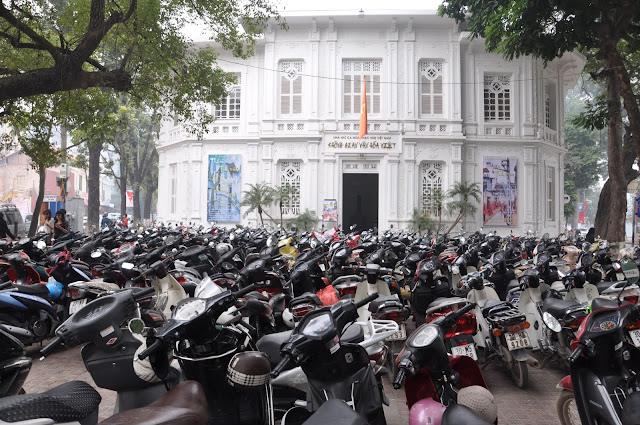 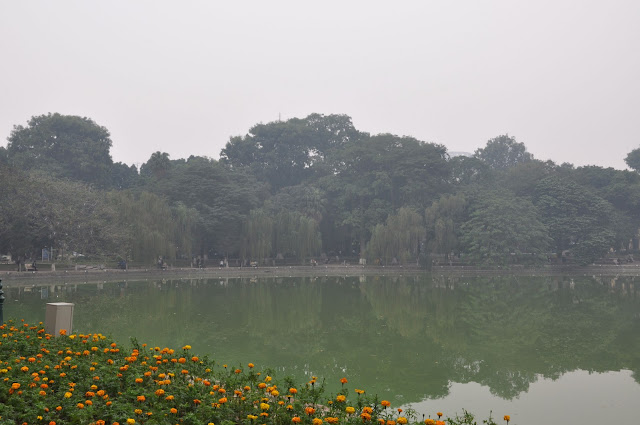 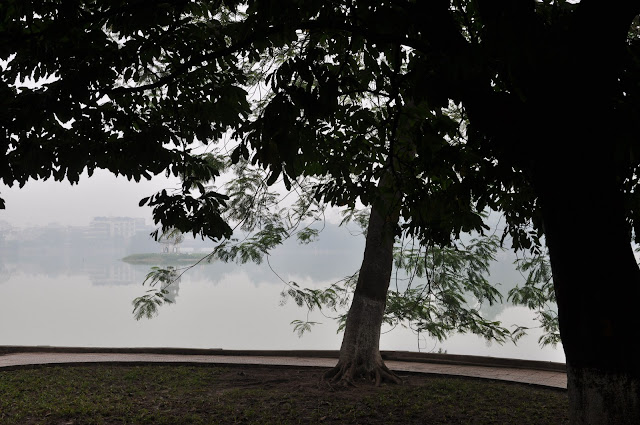 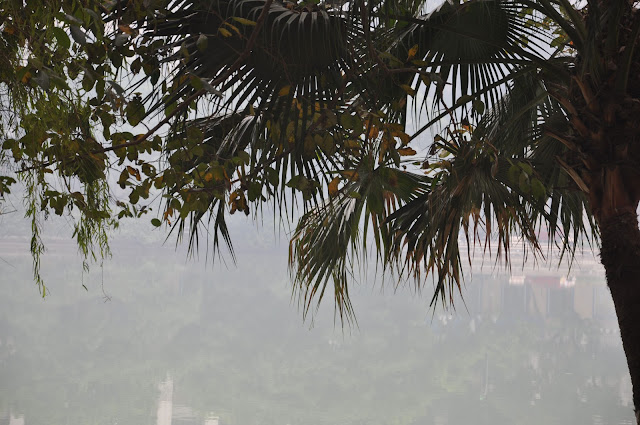 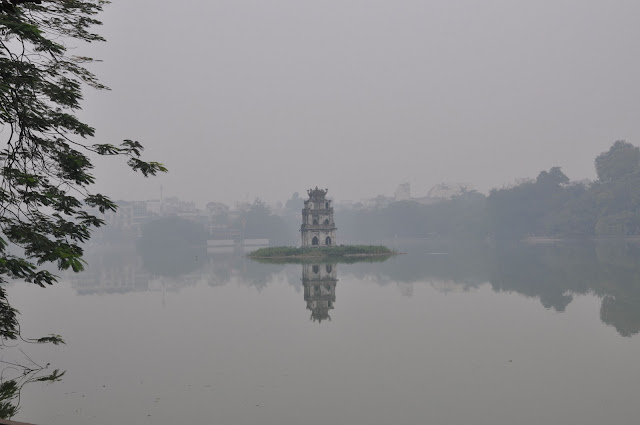 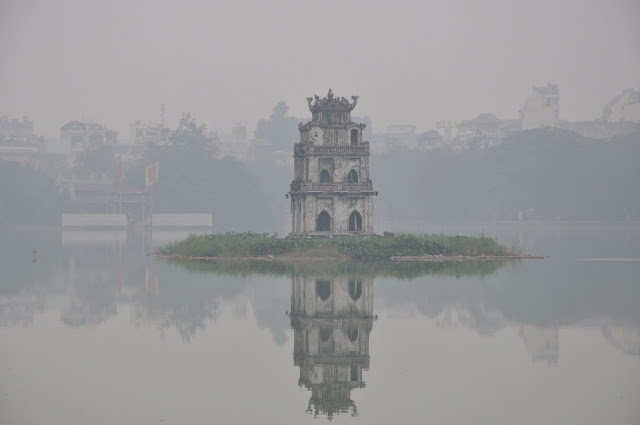 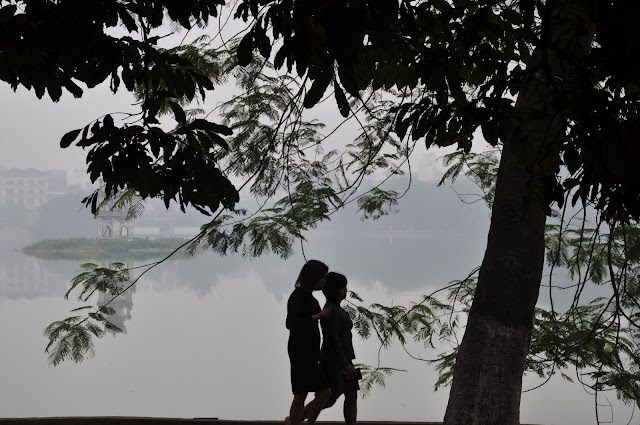 Posted by Concrete Jungle at 12:33 PM