I Guess it's Globalization

Why else would a house renovation in the rather staid/traditional moneyed area of  Forest Hill in Toronto, Canada remind one so much of design in Phuket, Thailand. I do wonder what the neighbours think.... stir it up! 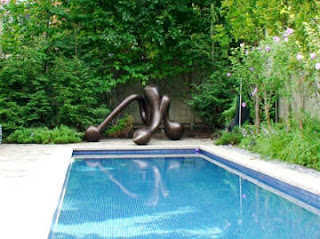 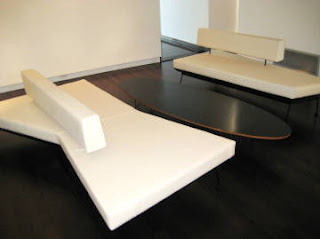 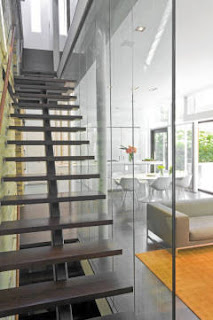 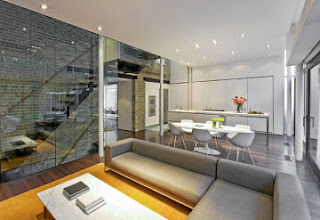 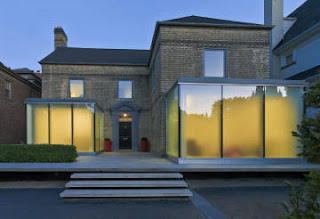 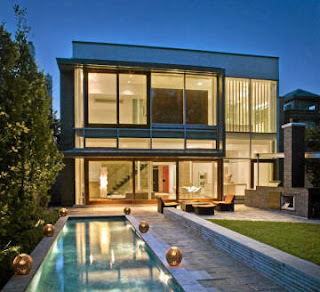 Described as a house where inside meets outside sounds very much like descriptions in Phuket of"seamless interior and exteriors". The house was renovated for owners whose passion is modernism. They chose Mr. Saleff an architect whose style was heavily influenced by the Pritzker Prize winner Robert Ventura under whom he studied. It is a thought provoking renovation that will make all who pass by wonder. pictures via the globe and mail
Posted by Concrete Jungle at 10:54 PM

What a sight in that last photo!

I had no idea that Phuket was so contemporary. Fun to see. Your place is certainly gorgeous!

I love your photos and I am so interested in your area of the world. I will be bak to learn more about Phuket!
xx-Gina